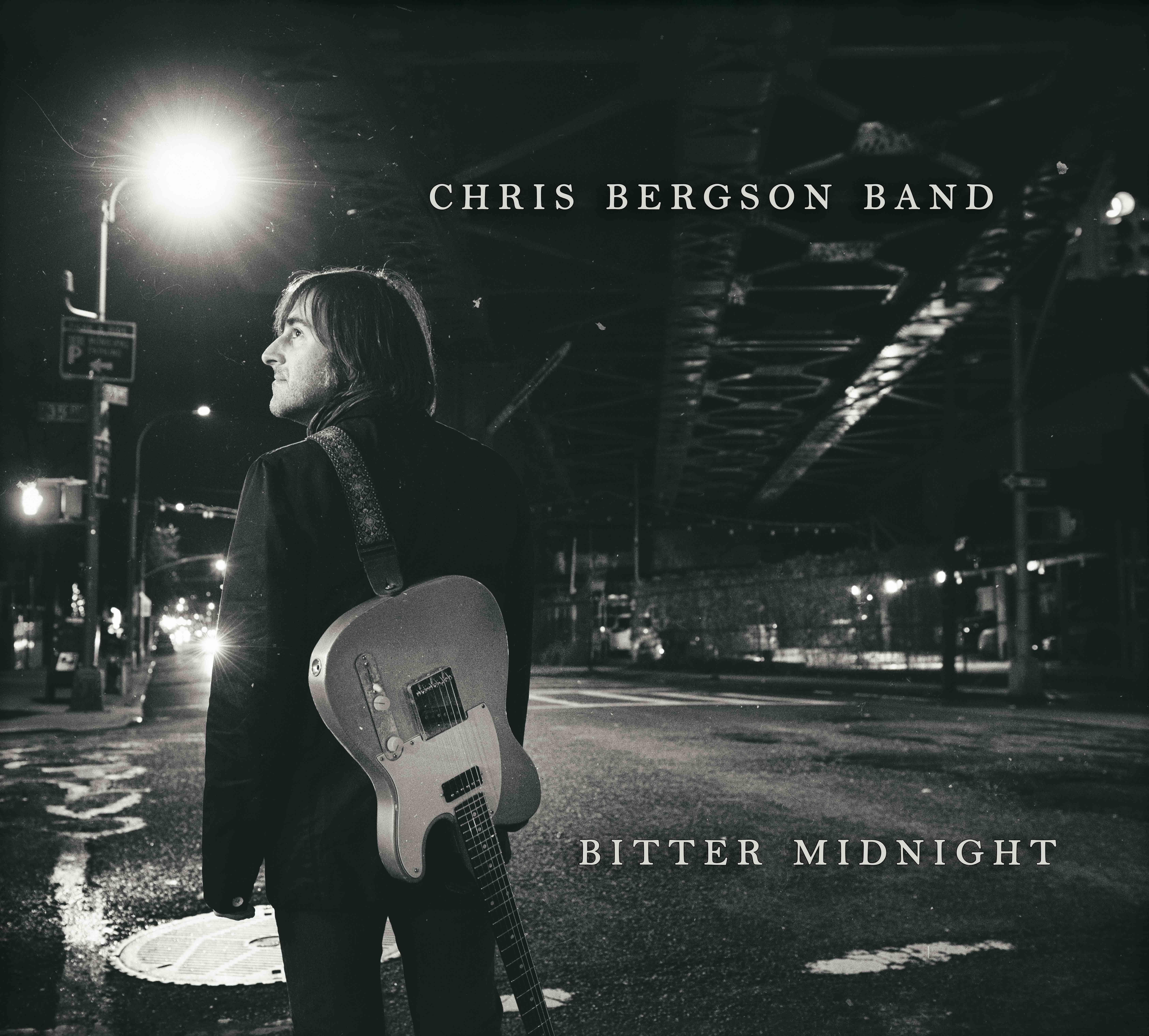 The Chris Bergson Band’s new CD Bitter Midnight was released in Europe by Continental Record Services on March 17, 2017 and in the U.S. via 2 Shirts Records on April 4, 2017. Click here to listen to the first single from the album: “Pedal Tones.”

Bitter Midnight was named Album of the Month in the March 2017 issue of Gitarist Magazine (NL). “As we’ve come to expect from Bergson, Bitter Midnight is full of tasty, intuitive guitar work and passionate vocals but besides that, the album’s also a triumph for his qualities as a composer… an absolute must for fans of blues, soul and southern rock.”