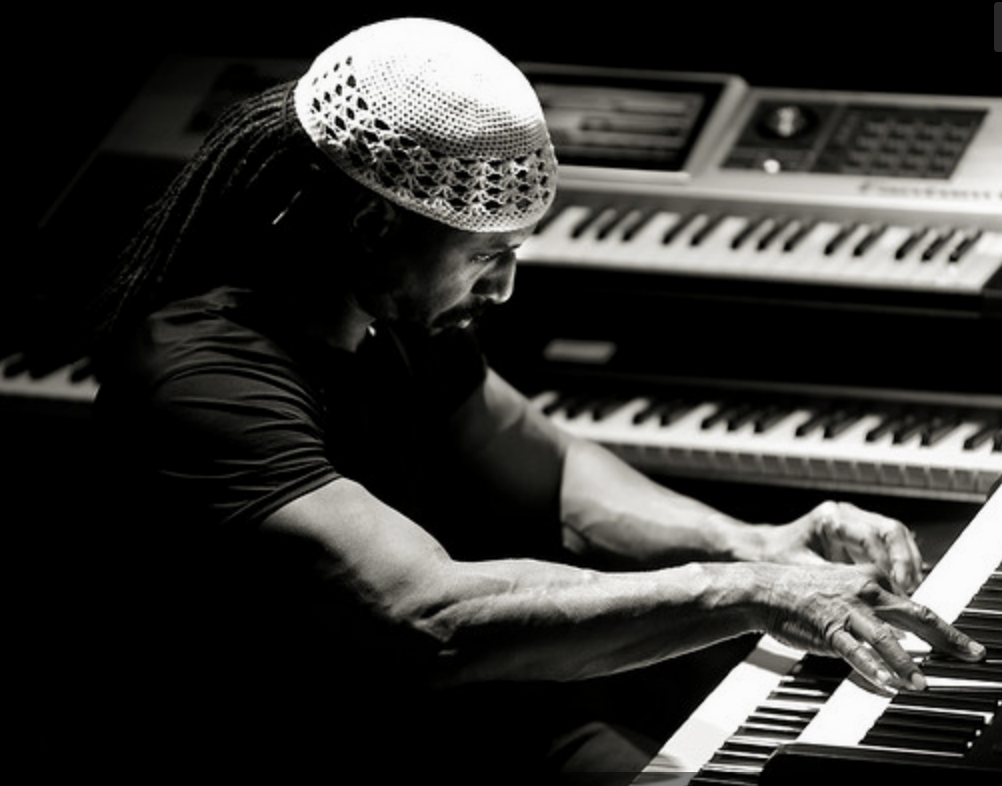 Then Why (written, arranged & produced by Etienne Stadwijk), delivers a powerful message to the world. “My plea for all of us to try to be more tolerant of one another.” 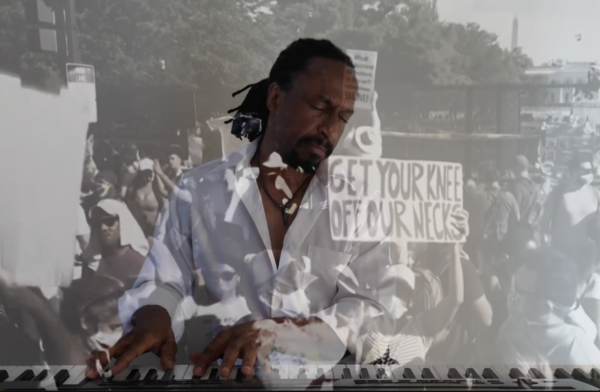 “If you are neutral in a situation of injustice, you have chosen the side of the oppressor.” (Desmond Tutu)

“Injustice of any kind is something that affects me deeply on many levels. This song not only attempts to verbalize the pain and suffering that so many have had to endure for so long because of this injustice, but it also suggests tolerance as a way past it. Let us all try to be more tolerant of one another. Without tolerance there will NEVER be equality!” says Stadwijk.

Etienne is a New York based graduate of Berklee College of Music who divides his time between recording / producing and performing live in New York and around the world.

‹ ‘Remember Me At Twilight’ – New Release from Strat Andriotis

How We Work Now at Innsbruck Records His House Studios ›