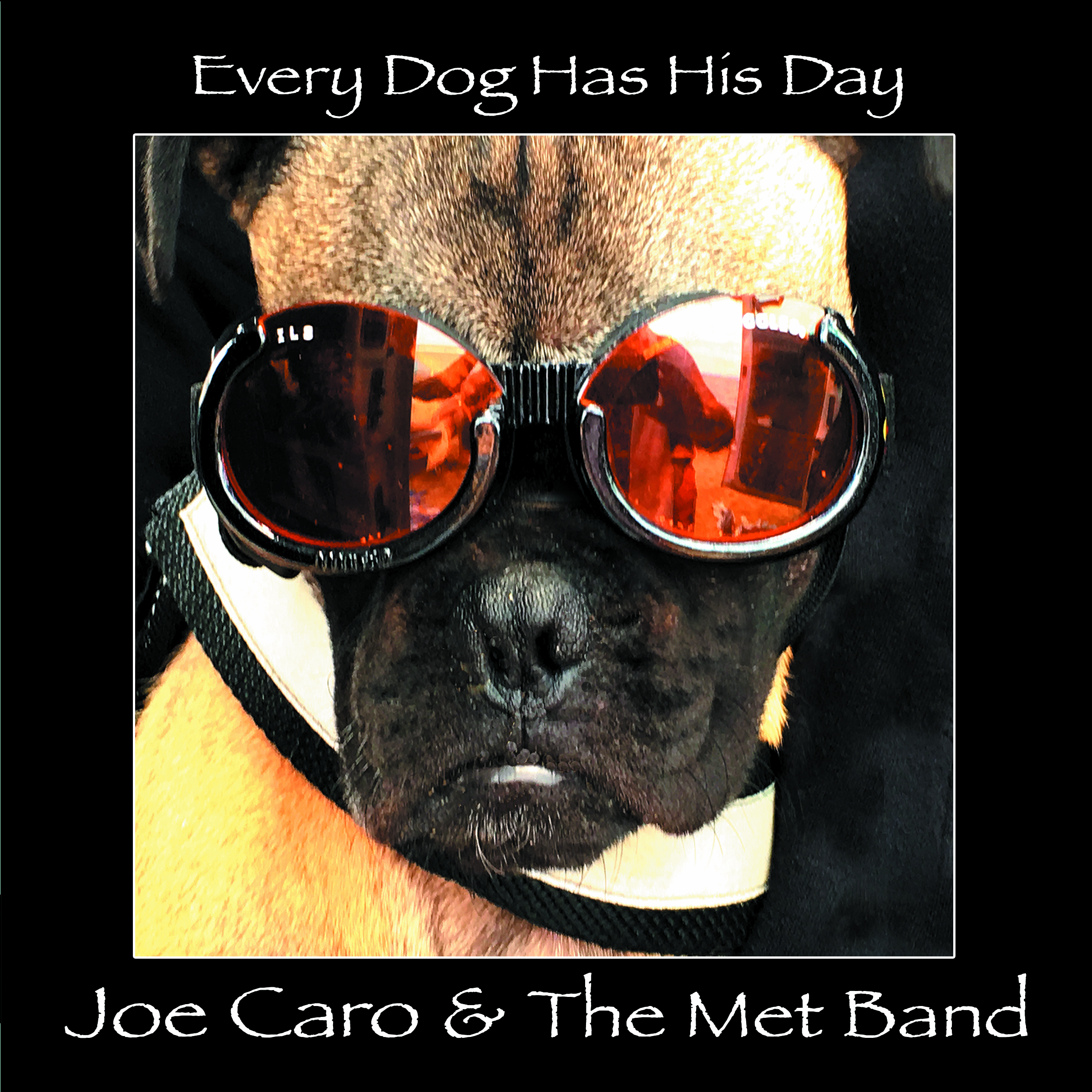 Joe Caro and The Met Band released another home run with ‘Every Dog Has His Day’ and show no signs of batter fatigue. Caro has lent his talents to the likes of Bette Midler, Blue Öyster Cult, Carly Simon, Dr. John, Bobby McFerrin, Gato Barbieri, Michael McDonald, the Fania Allstars, Chaka Khan, Randy Brecker and many others. He’s also toured with everyone from Jon Bon Jovi to the Eagles, James Taylor, Lenny Kravitz, Aretha Franklin, Crosby, Stills & Nash and Stanley Clarke. Joe Caro has served in the house bands on TV shows such as The Late Show with David Letterman, Saturday Night Live and The Grammy Awards and done countless recording sessions for TV commercials and movies. In the ’90s he formed BFD with drummer Steve Ferrone and bassist Will Lee, doing the NYC club circuit with live performances that featured guest artists including Donald Fagen, Pat Metheny, the Brecker Brothers and Felix Cavaliere of the Rascals.

When you hear the cover songs on Joe Caro & The Met Band’s Every Dog Has His Day—classics from Bob Dylan, Jimi Hendrix and Carole King and one Great American Songbook standard — it occurs to you the original compositions by Caro—acclaimed guitarist and vocalist who’s been an in-demand session musician in New York for decades—are equally exciting and original, pumped with soul, adrenaline and sharp arrangements along with some of the most virtuosic musicianship imaginable. The album was produced, mixed and mastered by Grammy nominated and multi-platinum award winner, Roman Klun, at His House-Innsbruck Studios with Maria Infantine as Executive Producer.

Impressive indeed, but even that packed résumé can’t prepare the listener for the originality and sheer exuberance that permeates Every Dog Has His Day. The follow up release to Joe Caro & the Met Band’s 2013 Live in New York City and Caro’s 2011 solo effort Home Alone, utilizes several of the most renowned players on the NYC scene—including drummer Anton Fig and Letterman bandleader Paul Shaffer contributing organ—on eight original tunes plus the aforementioned crisp new arrangements of Dylan’s “Highway 61 Revisited,” Hendrix’s “Fire,” Gerry Goffin and Carole King’s “Natural Woman” and the Harold Arlen/Johnny Mercer nugget “That Old Black Magic.”

Reviewing the Met Band’s previous release, Blues Blast magazine wrote, “It is undeniable that Live in New York City is an excellent album and it captures the energy and refined talent that Joe Caro and The Met Band brings to the stage.” That’s all very true, but they were only getting started. Every Dog Has His Day truly takes this breathtaking collective to the next level.

Every Dog Has His Day 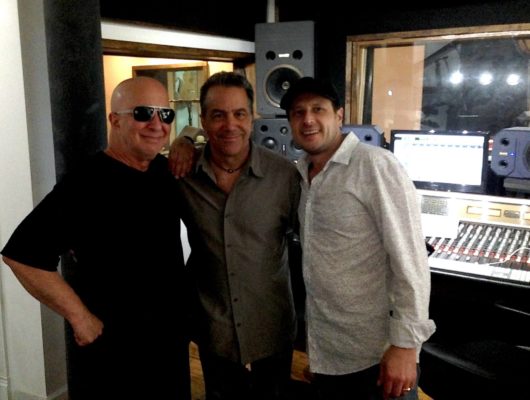 All In This Together… ›