Another bulletin from the New York street poet with a blues soul.

Bergson has little to do with received blues repertoire (here there’s just a steely reading of Corinna), and he’s too enquiring a musician to want to walk very often with a 12-bar guide rope, but like its predecessors, this is an album that draws much of its power from a blues source. Sometimes the connections spark with a familiar flash, like the resonant slide guitar of Bluemner, the Stax-sax snap of The Only One or the Muddy Waters line that embeds Tennessee Williams’s poem Heavenly Grass. However, this is mostly another tour of Bergson’s world, an urban landscape of shadowed streets and the off-kilter characters who skulk or strut in them. The lean quartet format of the early albums is muscled-up with a three-piece horn section; the music is as tight as a hangman’s knot. 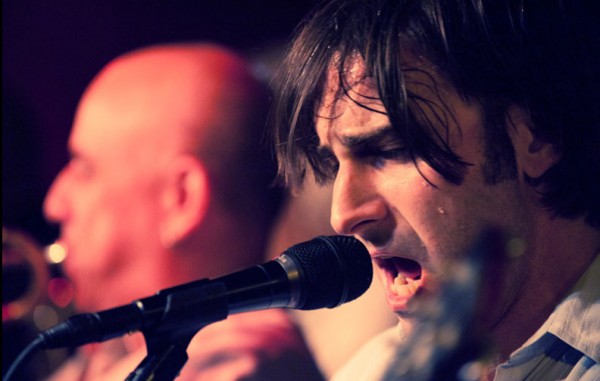