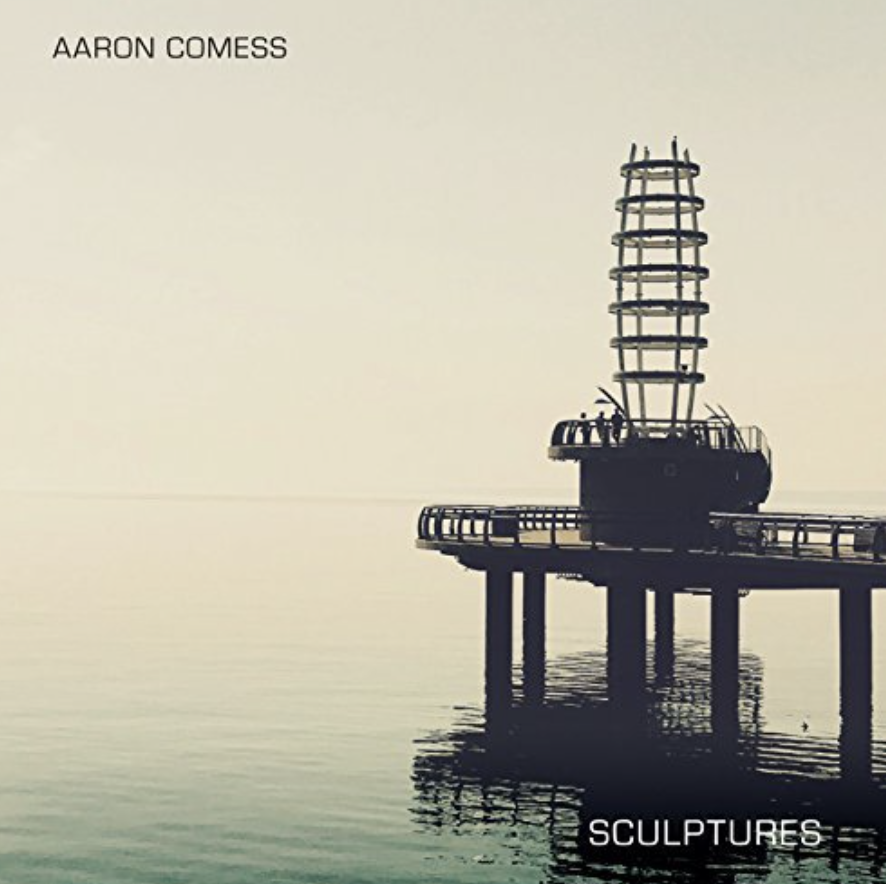 Spin Doctors drummer Aaron Comess is no stranger to playing music in New York City.  As co-founder of Spin Doctors, his band was a staple of the New York scene from the late 80’s through the 90’s, playing regular gigs at The Wetlands and various other clubs around the city. The group hit Billboard fame with the songs “Two Princes” and “Little Miss Can’t Be Wrong” from their 1991 debut studio album, Pocket Full of Kryptonite. With the band still touring regularly, Comess continues to write on his own, and has released several solo albums while both recording and touring with artists such as Joan Osborne,  James Maddock, Rachael Yamagata, the New York Electric Piano, German rock icon Marius Westenrhagen, his own Air Conditioned Gypsies, among others.

Comess, who resides in Williamsburg, Brooklyn, is also the co-owner of a state of the art recording studio (His House – Innsbruck).   His newest solo album, Sculptures, (released via Innsbruck Records on March 16th), was celebrated with two epic performances at NYC’s Blue Note Jazz Club.