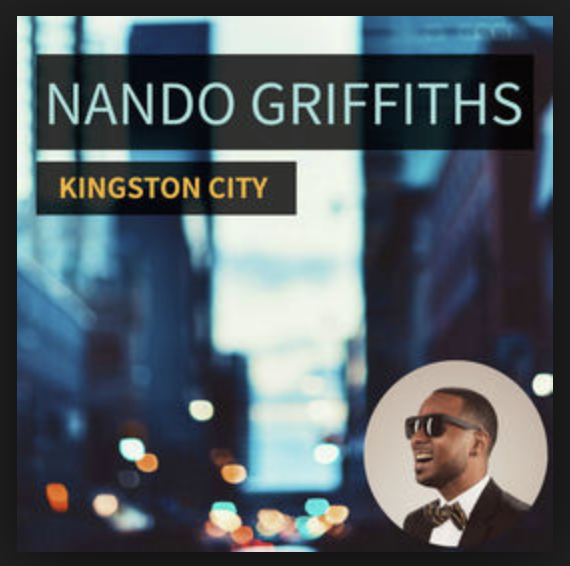 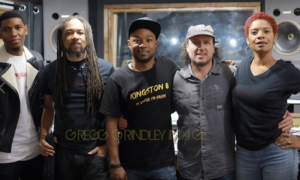 Nando Griffiths released a new single called ‘Kingston City‘ with a video.  The single is available on all global digital outlets such as iTunes:

Nando Griffiths, Son of Kingston, Jamaica, blends Reggae, R&B and Soul in a cultural immersive experience which draws from the richness of the past and modern sounds of today and tomorrow. Nando says, “Much has changed but still remains the same.” His descriptive hit, “Kingston City” takes a peek into his upbringing.  Nando noted his inspiration behind the song, “Island lifestyle at its best. Jamaica is where I’m from. Kingston City is where I was raised. Big up Everyone, but I do it for Kingston City that raised me.”

Tatiana Diamond Releases ‘Among the Worlds’ ›