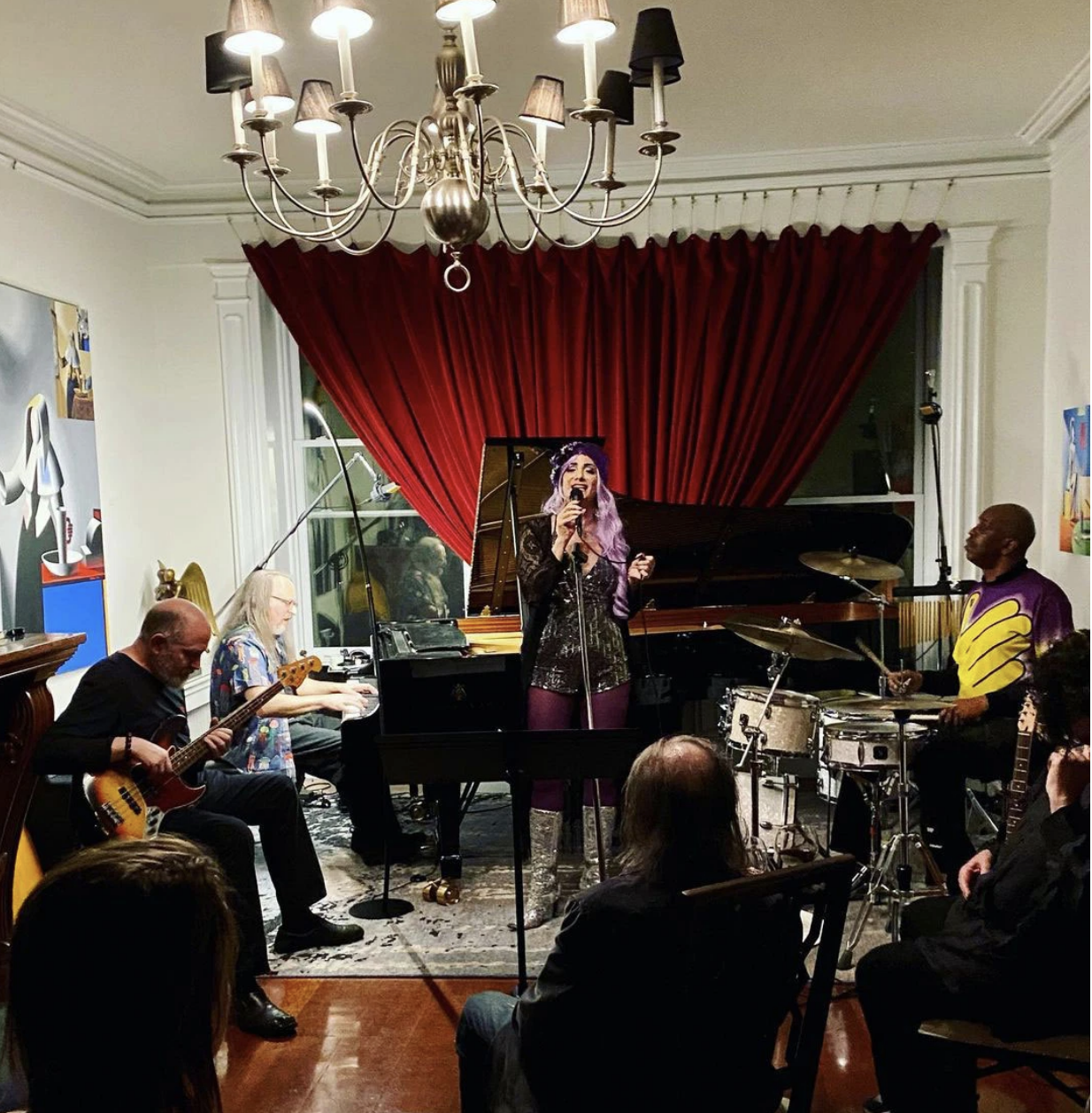 Art bad boy Mark Kostabi hosted an all-star jam session at his Chelsea townhouse in NYC  as reported on Page Six of the New York Post.  (by Ian Mohr) 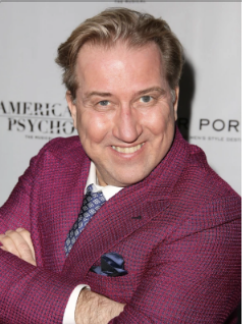 After the NY Post reported that the artist returned from a Florida art opening to find friends gathered in his townhouse to fete him and play tunes into the night — he recently hosted his own shindig where musician pals including Michelle Shocked, Manhattan Transfer’s Janis Siegel, Barry Manilow percussionist David Rozenblatt, jazz great Tommy Campbell, and more played.

A spy said: “Normally Kostabi’s parties go till 4 a.m., but this time he had to shut it down at 1 a.m.,” since he had to catch an early flight to Texas for a show at Park West Gallery.

“He kicked out the last guest, an art collector, who was found sleeping half on a sofa and half on the floor in Kostabi’s five-story tower of decadence.”

‹ We Love NYC: The Homecoming Concert in Central Park

Mark Kostabi: Reflecting the World Through His Art ›