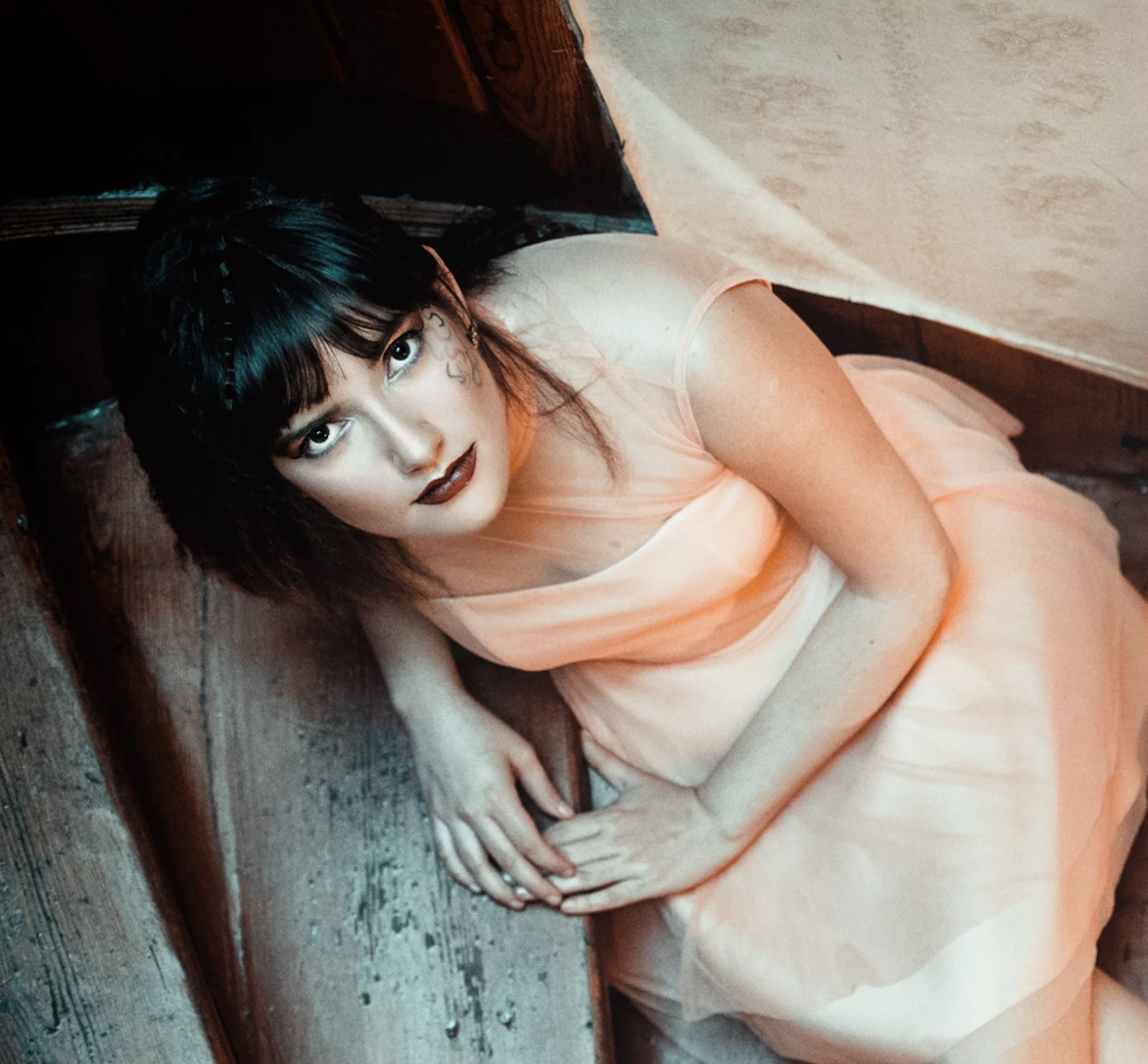 This album project, which started with pianist Bilge Günaydın, guitarist Cenk Erdoğan and double-bass player Ozan Musluoğlu, offers a dynamic and unique musical journey to the listeners with a departure from the classical jazz piano trio and was released globally on April 22, 2022 to coincide with the celebration of Earth Day. As the album title suggests, “Sketches of Green” consists of Bilge Günaydın’s compositions written for this trio, inspired by nature and green. Also, the Turkish folk song “Ela Gözlüm” is included on the album featuring Günaydın’s voice. Another surprise on this album performed in a warm musical interaction and colorful communication with piano, guitar and double-bass trio, is a ballad called “Broken Wings.” In this emotive Jazz ballad, Cenk Erdoğan plays a Turkish traditional instrument called bowed tanbur. “Sketches of Green,” which includes a bit of Mediterranean influence and a peaceful atmosphere, based on Günaydın’s own roots, was recorded by Sinan Sakızlı at Istanbul Hayyam Studios, and mixed and mastered by Grammy winner sound engineer, Dave Darlington, at Bass Hit Recordings in New York.  “Sketches of Green” is Bilge’s sophomore release with global distribution through Innsbruck Records, Sony / Orchard.

Bilge Günaydın is a Turkish jazz pianist, composer, bandleader and arranger who lives in the USA. She started her early education in music at Istanbul University State Conservatory and she continued her classical piano education at this conservatory for eight years. After her graduation from Istanbul University Law Faculty, she decided to continue her education in the Jazz music area – working on her master’s degree in Jazz composition with Bill Charlap, Cecil Bridgewater, and Peter Mcguinness at William Paterson University in New Jersey.

In 2019, she won the Youth Jazz Competition sponsored by Istanbul International Jazz Festival and she played with her trio at this festival. Bilge received a scholarship from “JM International” in 2015 and 2019. Through this scholarship, she attended the Jazz Improvisation Camp held in Norway. There, she studied with Randy Ingram and Olga Konkova and had the opportunity to play with Hayden Powell and Bendik Hofseth. She was also a member of the Istanbul Youth Jazz Orchestra directed by Baki Duyarlar and her big band arrangements and compositions were played by this orchestra in the 24th and 25th Akbank International Jazz Festivals in Istanbul. She also played with Nicholas Payton as the pianist of the same orchestra.

In 2017, Bilge attended Siena Jazz Workshop in Italy and she had the chance to play and study with Will Vinson, Susanne Abbuehl, Matt Mitchell, Stefano Battaglia, and many renowned musicians. Also, at the end of 2017, she received an invitation and performed her originals with her trio at Sibiu International Jazz Competition Festival in Romania. 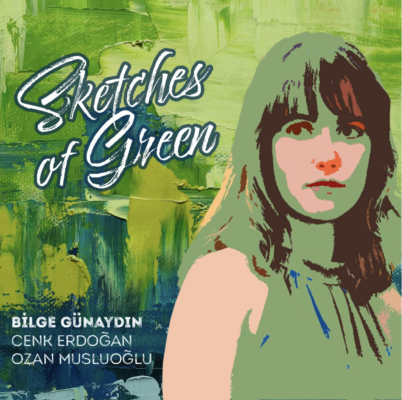 Her debut album “Daydreams” with a quintet was released by Turkish Label Ada Music and Japanese Label Inpartmaint in 2020. All arrangements, compositions, and productions belong to pianist Bilge Günaydın. She performed this album with her band at Ankara Jazz Festival and Istanbul International Jazz Festival.

“Turkish pianist, keyboard player, composer and arranger, Bilge Günaydın, showcases her talents on Daydreams, her debut release. It’s an impressive first outing for the young musician—stylistically wide-ranging, moving from laid-back melody to drama and mystery, and beautifully performed by the musicians.” Bruce Lindsay – All About Jazz

“…the main reason is the evocative pulling-power of Bilge’s compositions. They charm the listener with quirky harmonic turns, melodic imagination and variety in the arrangements.”
Francesco Martinelli – All About Jazz