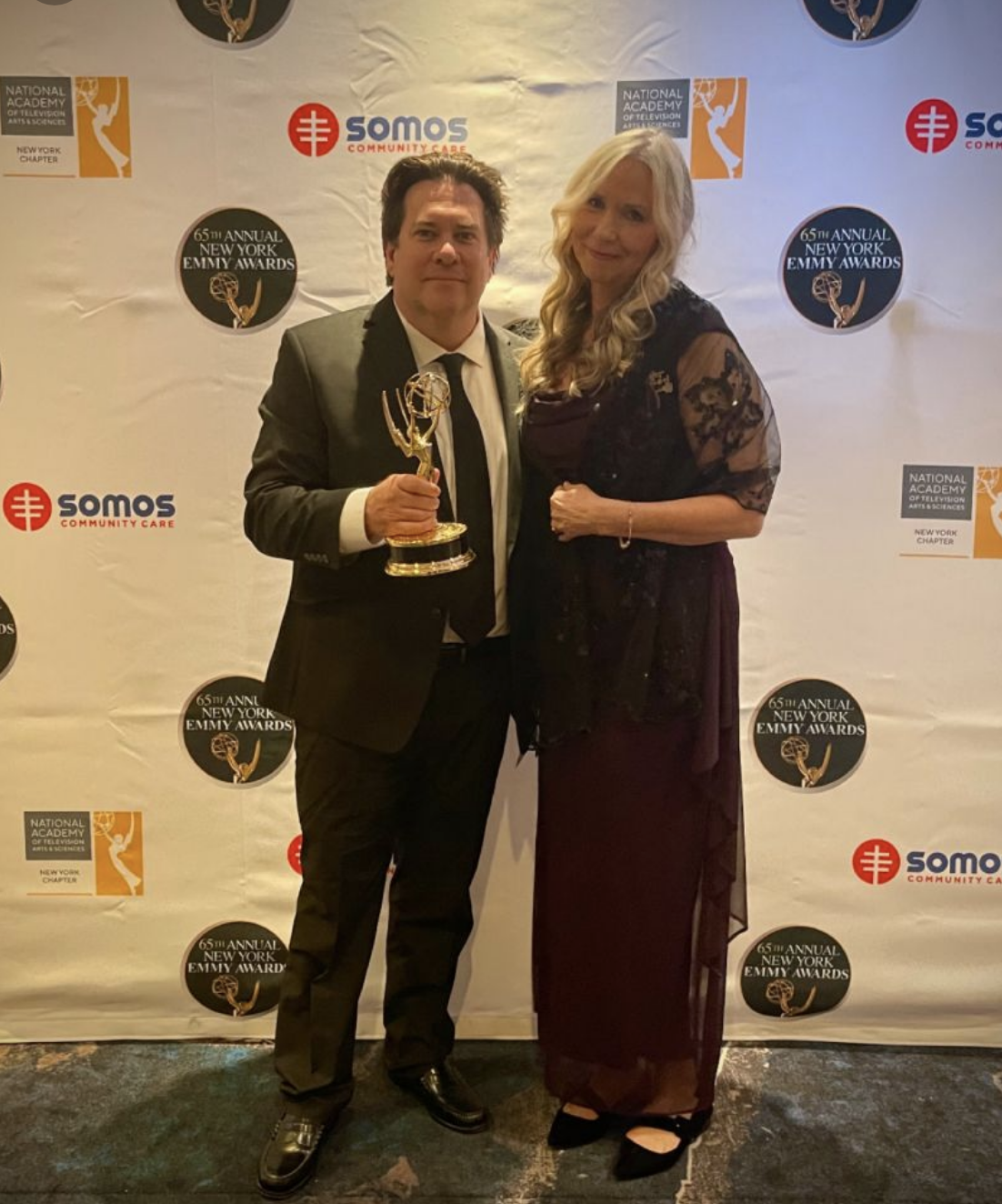 On June 30, 2022 the New York Chapter of the National Academy of Television Arts and Sciences (NATAS) announced the nominations for the 65th Annual New York Emmy Awards.

The film tells the true story of the Neiger family as they try to stay together as a family while escaping the Nazi invasion of Poland. After the Nazi soldiers forced the family from their home and into the Ghetto, they made a vow to escape and survive as a family. It’s an unbelievable story with amazing historical footage. We need to preserve and share the stories of survivors – their generation is almost completely gone. 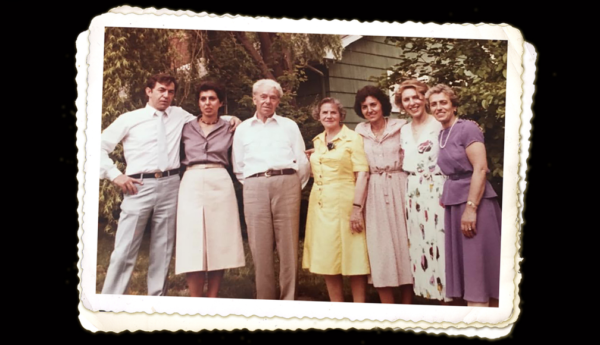 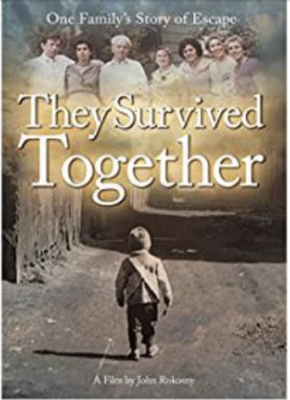