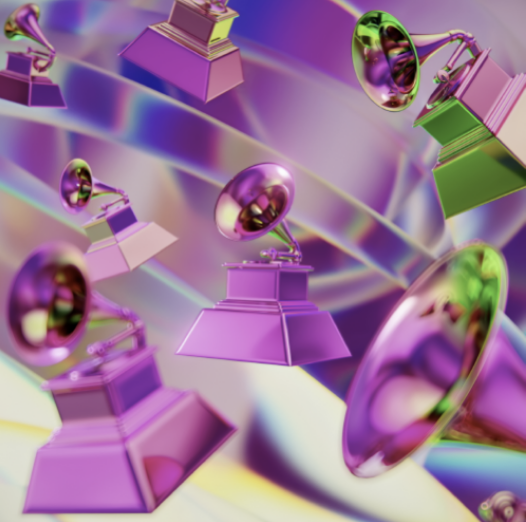 The Grammys might be missing stars like Drake, The Weeknd and Kanye West as performers, but the biggest night in music should still shine bright on the Las Vegas Strip.

The ceremony relocated to Las Vegas for the first time ever, with several artists who could have epic nights including Billie Eilish, Olivia Rodrigo and Jon Batiste. The awards shifted from Los Angeles because of the rising COVID-19 cases and omicron variant in January. Tonight’s show will air ‘live’ beginning at 8 p.m. Eastern on CBS and the Paramount+ streaming services.

Host Trevor Noah calls Las Vegas a “perfect place to have a celebration” with fans at the MGM Grand Garden Arena unlike last year, where the Grammys had a music festival vibe with parts of the show held outdoors in an intimate in-person setting with music artists mixed with pre-taped performances.

“There’s an element of this (show) that’s like a music camp,” Noah said. “I think it’s going to bring a different energy, and I’m excited to be a part of it.”

It’s still unclear whether the Foo Fighters will take the stage following the recent death of its drummer Taylor Hawkins. The rock band – nominated for three Grammys – is scheduled to perform during the ceremony, but they recently canceled all upcoming concert dates.

The Grammys will continue to move forward without West, known as Ye, after news surfaced earlier this month that he wouldn’t perform at the show because of his “concerning online behavior.” The Weeknd is still boycotting the awards and Drake said he wanted no part in competing for a Grammy, withdrawing his two nominations.

The three popular performers will be missed, but the show will certainly go on.

The multitalented Jon Batiste enters the Grammys as the leading nominee with 11 in a variety of genres including R&B, jazz, American roots music, classical and music video. Justin Bieber, Doja Cat and H.E.R. are tied for the second-most nominations with eight each.

The awards will introduce its expanded 10 nominees in three major genres — record, album and song of the year. The growing categories will make the competition stronger but could make choosing a winner a lot tougher.

For album of the year, the Recording Academy expanded the category’s eligibility for any featured artists, producers, songwriters and engineers — even if the music creator co-wrote one song on the project. That means there could be a large amount of winners on stage, depending on who wins. 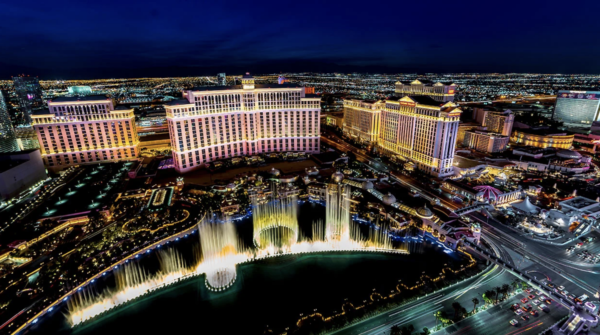