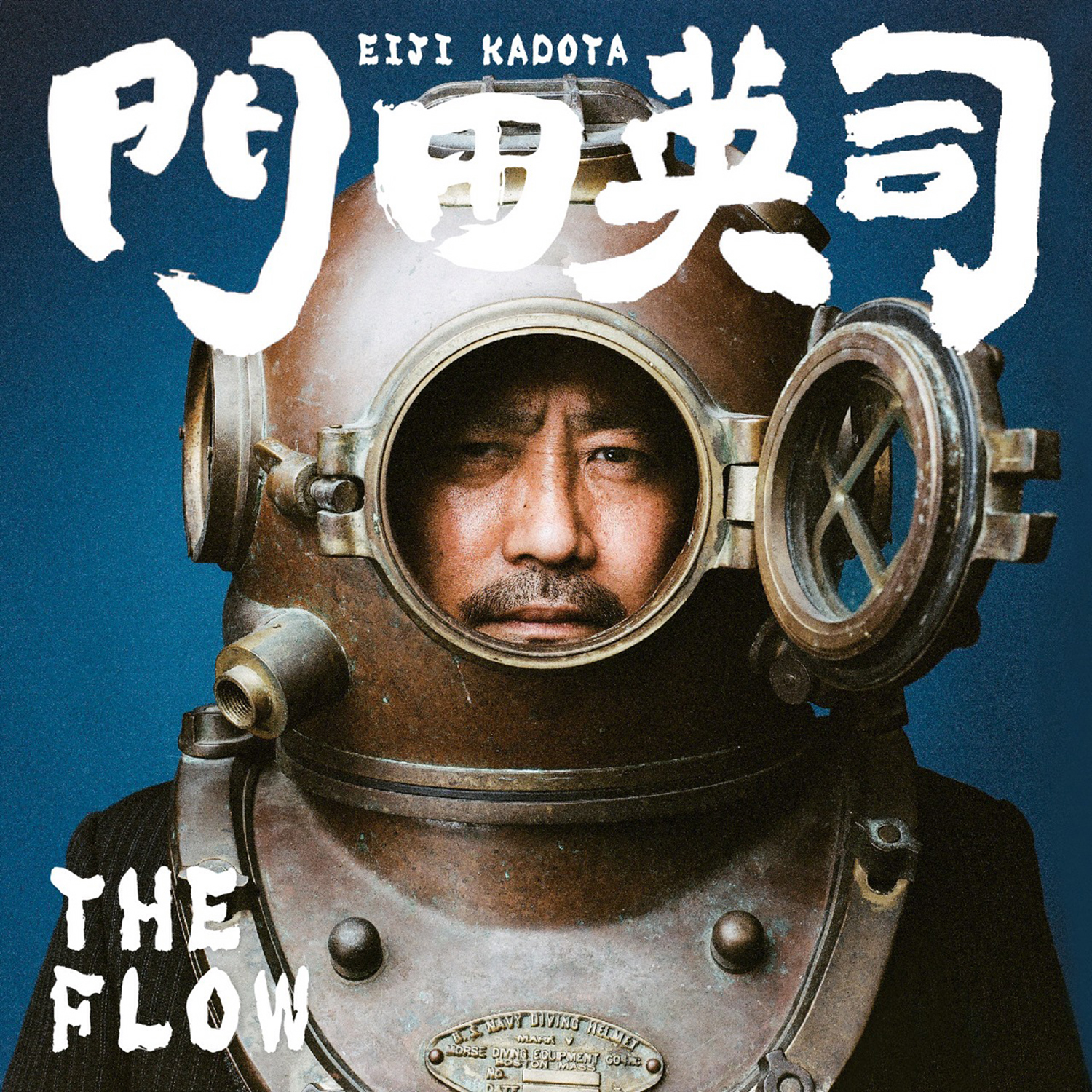 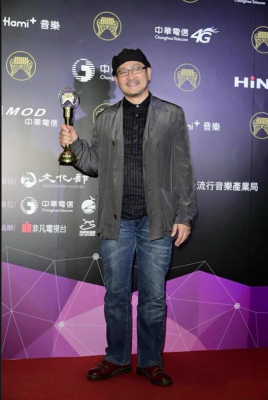 Eiji Kadota – “The Flow” WINS “Best Instrumental Album” at the Golden Melody Awards in Taiwan…along with two nominations for Best Producer and Best Song!  The “Golden Melody Awards” is the Taiwanese equivalent to the Grammy Awards.

Eiji Kadota’s new solo album, “The Flow” features instrumental songs deemed a compilation of his music experiences to date.  While it is a ‘non- genre’ integration of rock, jazz, funk and pop, it is also a consolidation of his unique music style.  In co-production with Michael Ning, up-and-coming bassist of “Yellow Funky Stuff,” the album was created featuring many top musicians from New York, Hong Kong and Japan.  The drummers are Aaron Comess from Spin Doctors that were nominated for a Grammy Award; Keith Carlock drummer of Sting and TOTO; Shuichi Murakami, Japan’s greatest drummer; Jun Kung a top drummer of Hong Kong, Brazilian young genius Adriano Moreira and Mr. Q who is a leading drummer in Taiwan. Keyboardists are Takeshi Obayashi, an up-and-coming pianist in New York, Martin Musaubach from Argentine and Sheng Fei Lu, Taiwan’s leading keyboardist.

Eiji Kadota, guitarist, composer, arranger and producer, was born in Kagoshima, Japan in 1961 and grew up in Tokyo.  Influenced by his brother, he enjoyed listening to Beatles since grade school and started playing guitar at the age of 13.   As a teenager Eiji was devoted to the music of Led Zeppelin, Deep Purple, Jimi Hendrix among others. Later he was fascinated by jazz fusion through Larry Carlton,Lee Ritenour, Staff, The Crusaders, etc.  At the same time, he was also drawn to the funk music of Tower of Power, David T. Walker, Ray Parker Jr., and Paul Jackson Jr.  This diversity in music styles has led to Eiji’s creative ‘non-genre’ music.

Eiji started his professional career as a studio musician as well as composing music for TV, movies and commercial films at the age of 22.  In 1986 Eiji went to Paris and performed at “Printemps de Bourge Music Festival” for two consecutive years.  In 1988 he also participated in “Vancouver Jazz Festival” in Canada with Shuichi Chino, Japan’s great keyboardist, and participated in a concert tour in Vancouver and Ottawa.  He also proved to be a talented instructor working as a chair of Pro Musician Department in the Tokyo School of Music from 1990 to 1994.

In 1995 Eiji moved to Taipei and started performing in recording sessions for various Taiwanese and Hong Kong artists. He was contracted as an exclusive composer for Sony Music from 2000 to 2002.  In 2007 Eiji formed his own band “Yellow Funky Stuff” and released their first album “Yellow Funky Stuff” in 2010.

“I just like to play rock, jazz, funk, pop or whatever – even to play ballads with ‘ROCK SPIRIT’ forever!!!”  This is Eiji’s favorite phrase.  His solo album, “The Flow” is replete with Eiji’s passion for music.