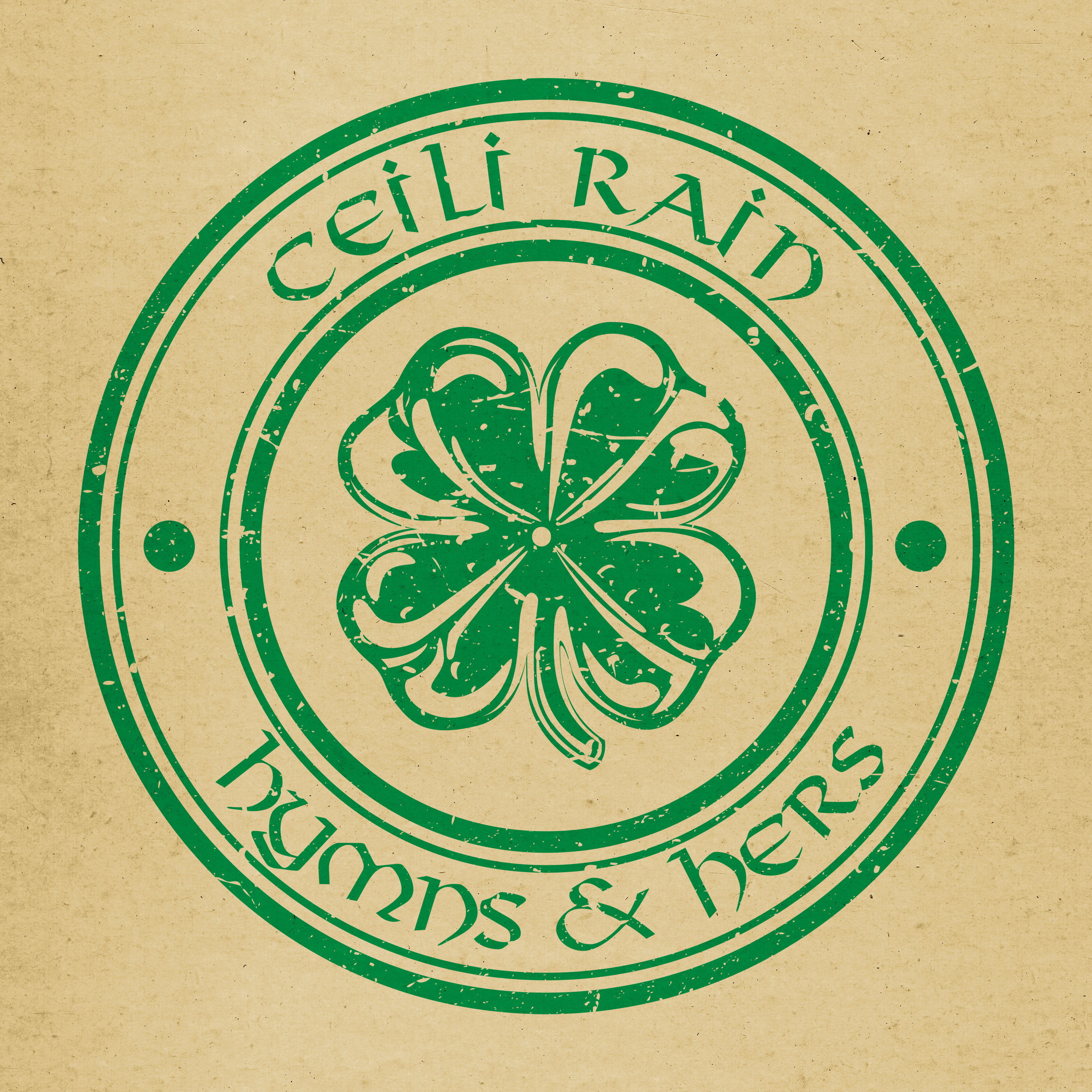 Bob Halligan, jr. (Ceili Rain) shared a moment with Pope Francis shortly after performing to a crowd of 100,000 people in Turin, Italy.  Mr. Halligan, jr. was invited by Hope Music as this marks his sixth performance in Italy since he linked up with the company in 2003. 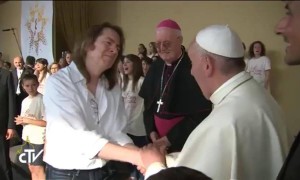 “CEILI RAIN is an original, innovative blend of pop-rock music with a dash of Celtic/Irish flavor and a subtle, but sincere, uplifting/joyful message. The band is led by front man, Bob Halligan Jr. As a songwriter, Bob Halligan, Jr., has had over 140 songs recorded by well-known rock artists, including Cher, Michael Bolton, Judas Priest, KISS, Kathy Mattea, Bob Carlisle, Rebecca St. James, Jump 5, Maire Brennan and countless others. He has published over 975 songs and his songs have sold more than 30 million units….”

“He’s the front man of one my favorite bands, Ceili Rain.  The lads in this band call themselves a combination of Celtic and Pop and Rock with a very strong spiritual message. If you’ve never been to a Ceili Rain concert or listened to one of their CDs, you’re missing out big time.

CEILI RAIN has played some of the top venues in the country including Reliant Stadium, The RCA Dome and The Georgia Dome. They have played many key festivals from Kingdom Bound to Creation Fest to World Youth Day. They have been invited to perform at numerous Celtic and community events from the Slainte Festival to the Bethlehem Musikfest. They have played at major conferences including NCYC and Youth Specialties and have even performed for major corporations like Nextel. But hosting CEILI RAIN on a more intimate level is always an option too as the band has been invited to perform at weddings, house concerts, benefits, fund raisers, private birthday parties, and other special events. International travels have taken them to several countries including Canada, Belgium, Italy and others. 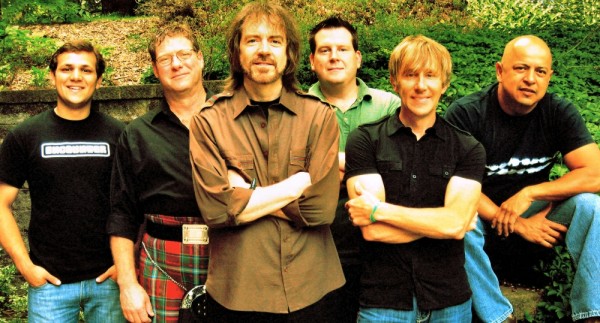