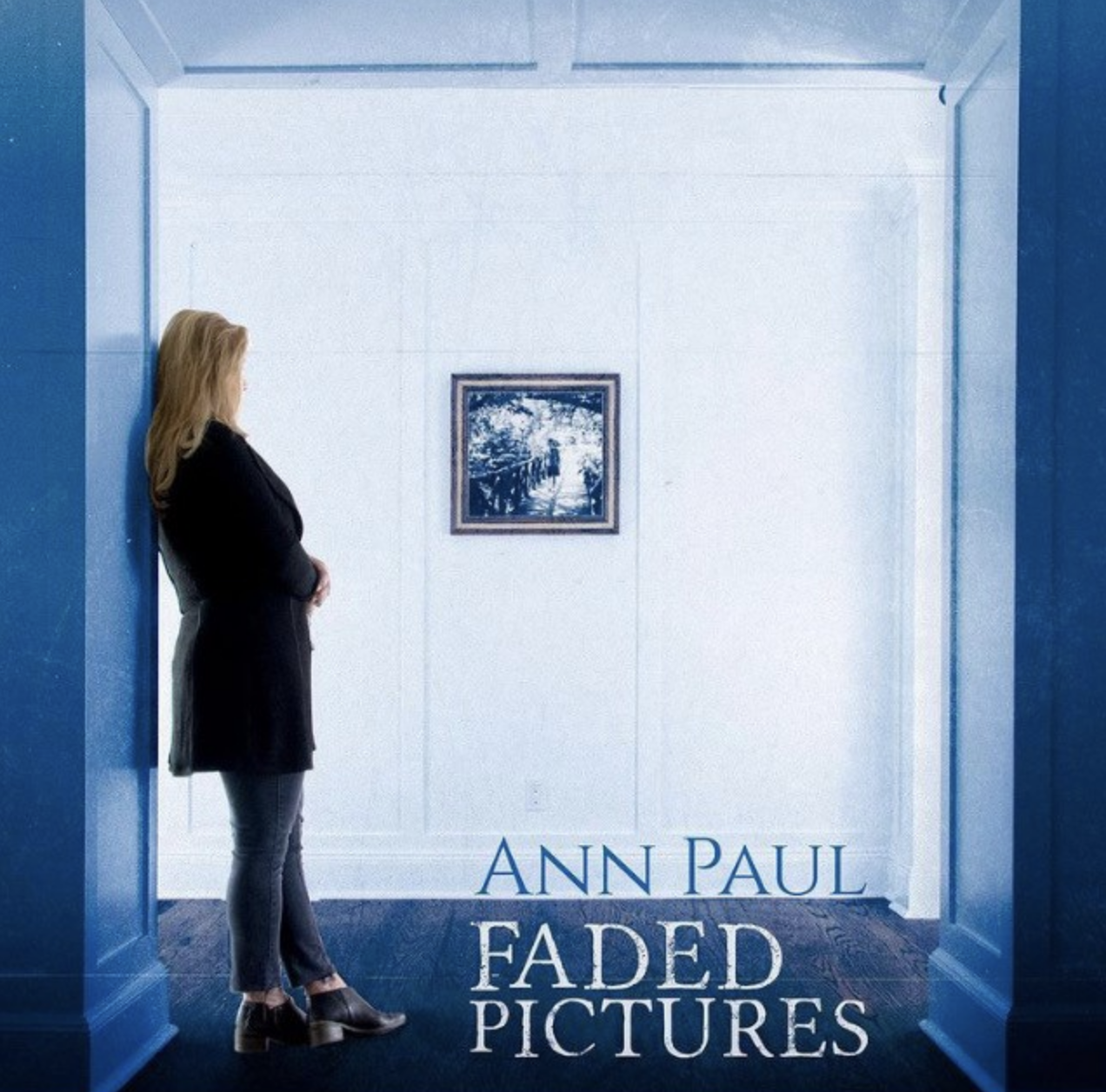 Ann Paul is a prolific singer/songwriter from New York who currently resides on the North Fork of Long Island. At an early age Ann was drawn to music and the guitar and taught herself the basics before studying classical guitar as a teenager. She began to write songs while in college and has continued to work on her song writing ever since. ‘Get Me By’ was Ann’s first collection of songs recorded in 2015. ‘Stay’ was Ann’s sophomore release in 2017 with nuanced, warm and emotive hits.