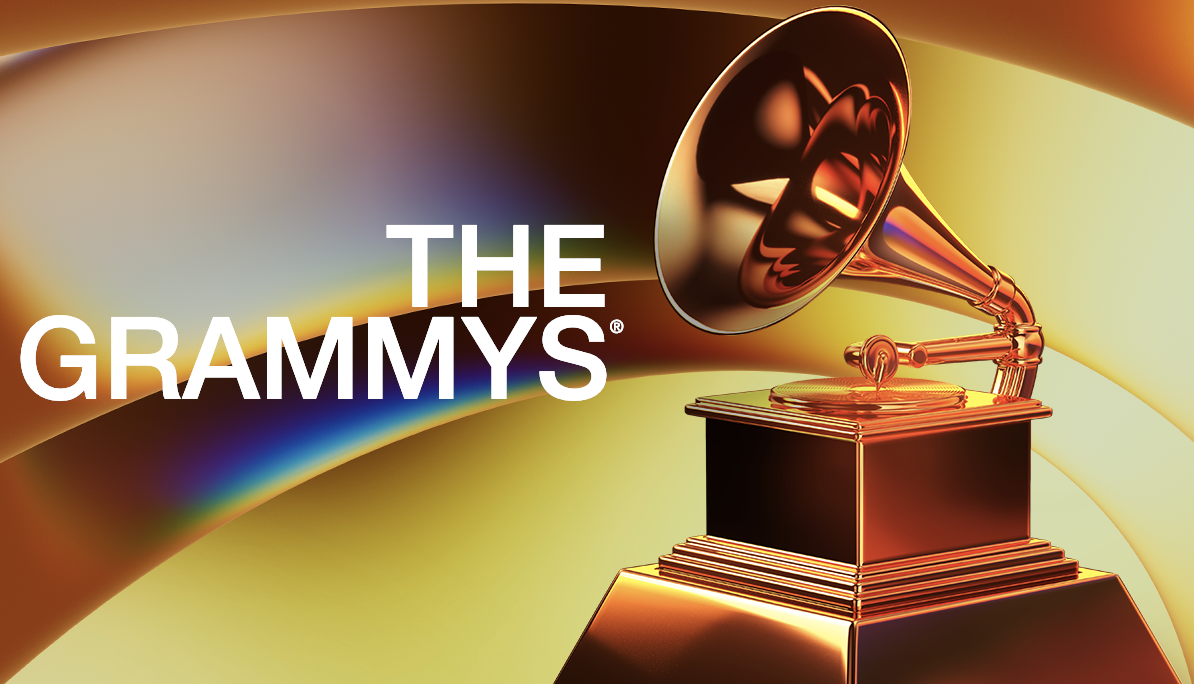 Dear Recording Academy Members,I’m so pleased to let you know that the 64th Annual GRAMMY Awards have been rescheduled and will now be broadcast live from the MGM Grand Garden Arena in Las Vegas on Sunday, April 3 (8:00-11:30 PM, live ET/5:00-8:30 PM, live PT) on the CBS Television Network and will be available to stream live and on demand on Paramount+. Trevor Noah, the Emmy® Award-winning host of “The Daily Show”, will return as master of ceremonies for Music’s Biggest Night®.Additional details about the dates and locations of other official GRAMMY Week events, including the GRAMMY Awards Premiere Ceremony, MusiCares’ Person of the Year, the Pre-GRAMMY Gala will be announced soon.We are excited to take the GRAMMYs to Las Vegas for the very first time, and to put on a world class show. From the moment we announced the postponement of the original show date, we have been inundated with heartfelt messages of support and solidarity from the artist community. We are humbled by their generosity and grateful for their unwavering commitment to the GRAMMY Awards and the Academy’s mission. We appreciate the leadership CBS and our production partners at Fulwell 73 have shown during these challenging weeks and the flexibility of everyone who worked toward this solution.Onward,Harvey Mason jr.