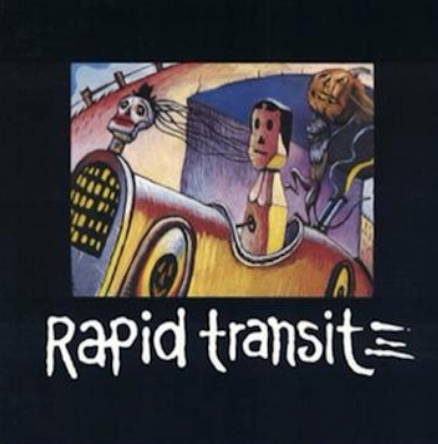 Hot off the press!  Rapid Transit Vol. 2 is available for the first time on all digital platforms.

Rapid Transit was formed by drummer/composer/producer Dave King in 1988. The band was active until the mid 90’s and performed primarily in Canada, the UK and the Netherlands. They were featured on hundreds of radio stations worldwide including the BBC and CBC.  Career highlights for Dave King: 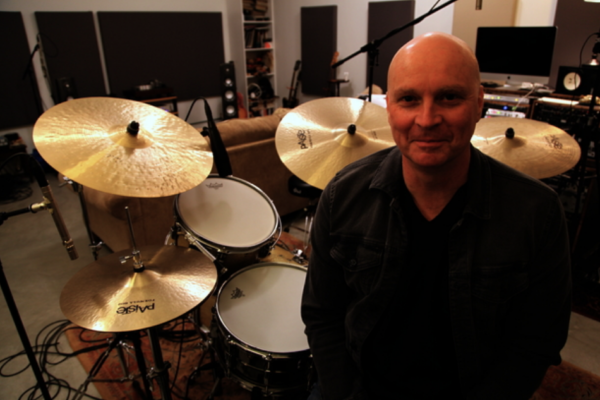