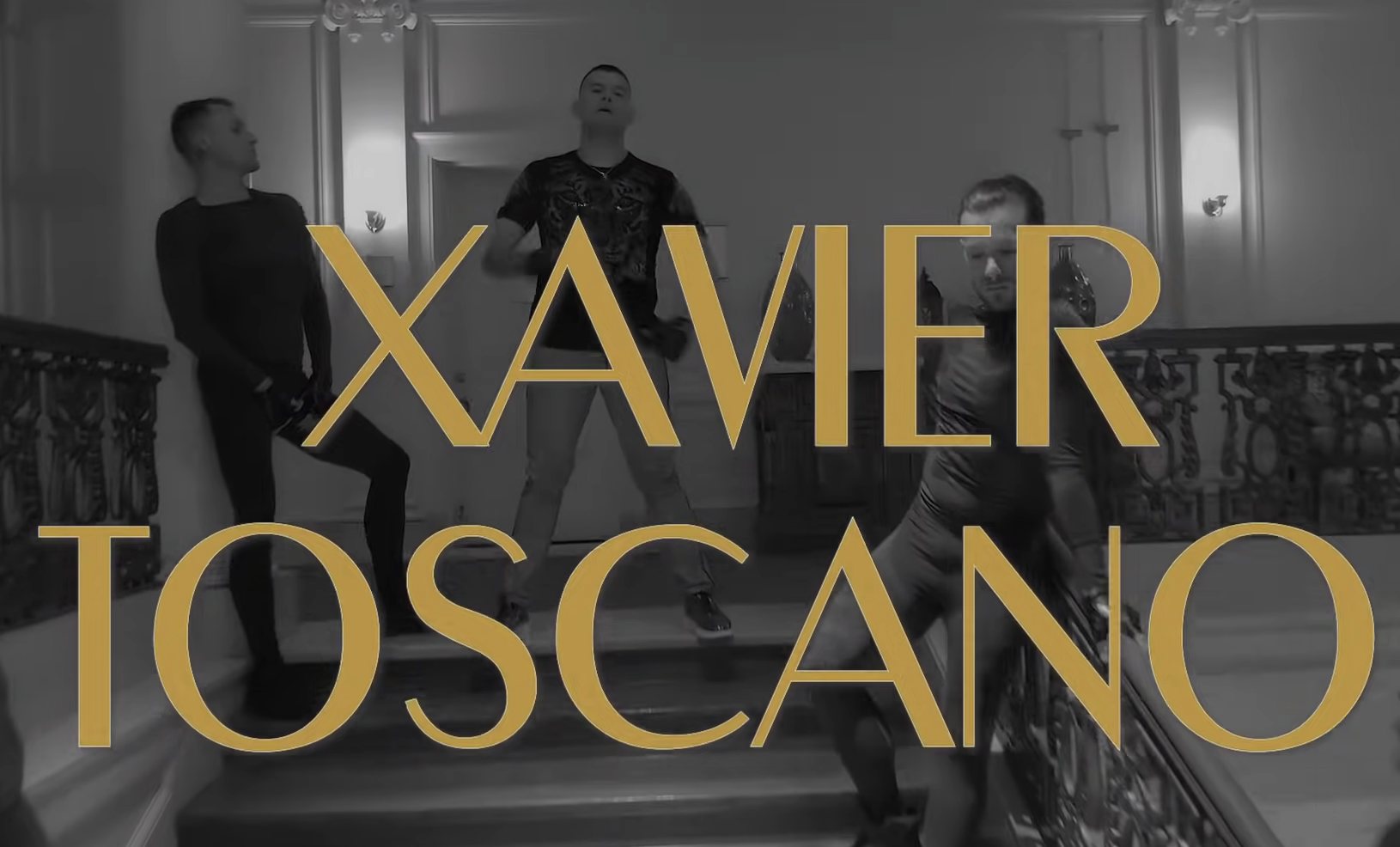 CONGRATULATIONS TO XT AND TEAM!

TasteTV and the CALIFORNIA MUSIC VIDEO AWARDS are pleased to announce the winners of the 4th Annual awards competition. The winners were presented in a virtual awards show on March 30th on Facebook and on MusicalVideoAwards.com.

This year’s competition was fierce, with a record number of entries of fantastic, creative and exciting music videos and short films. Entrants came from the United States and Canada, and from as far away as Brazil, Italy, France, Germany, New Zealand, Australia, India, and even Jakarta.

The CALIFORNIA MUSIC VIDEO AWARDS celebrate some of the most exciting and creative California-influenced music, musicians and artists. They honor great work and that California connection!

Due to COVID restrictions, this year’s event was unique in format. The CALIFORNIA MUSIC VIDEO AWARDS were all-digital and all-virtual. Viewers watched to see who won both on Facebook and on the CMVA awards site. Special award presenters included Xavier Toscano, Nathan Witte, Harrison Tinsley, Mavenne, and Rob Fitzgerald of Hip Video Promo.

“Made It Look Easy”

‹ Mark Kostabi: Reflecting the World Through His Art